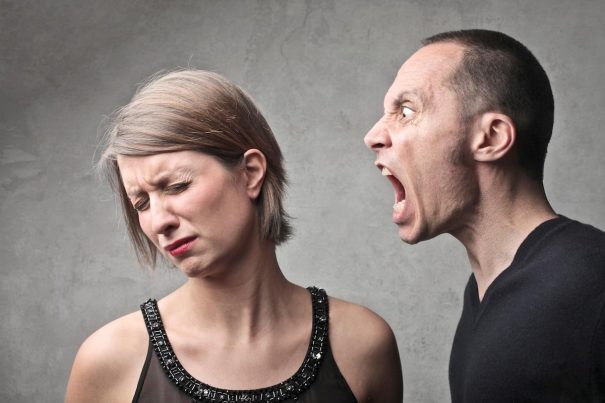 (Bugout.news) Sen. Barack Obama came into the Oval Office nearly eight years ago promising to unify our country. At first blush, he seemed like the perfect person to do that.

Young (as presidents go), vibrant, articulate and African-American, he seemed well-suited to move us beyond endless war and into a new era of peace, prosperity and, most of all, domestic tranquility.

But it became obvious long ago – to any serious observer, anyway – that Obama has proven to be just the opposite of what he promised us. Instead of a uniting force, Obama has been “divider-in-chief,” all while trying to remain aloof from his actions and make it appear as though we’re not seeing the hatred, violence and division on our streets and in our cities that we’re actually seeing.

From the outset Obama made it clear that we would become a nation divided, by race and income level, mostly. He has taken swipes at police since his “cops acted stupidly” comment mere months after his inauguration to just recently, when he just had to bring up the issue of slavery in a speech that was supposed to be a solemn observance of five Dallas police officers who gave their lives to protect a group of people who were on the streets to protest them.

When Obama isn’t fanning the old flames of slavery and racism or berating police, he and fellow Democrats have done their best to divide us by class, using phrases like “income inequality” and “fair share” to denigrate and belittle successful Americans who, through the sweat of their brow, endurance and perseverance, have managed to make a good living for themselves. Obama has demonized them and their success and tainted it as somehow dishonest and evil, actually blaming successful Americans for the inequality liberal, progressive economic policies, more than anything, have actually created. Successful people are not to be celebrated, according to the progressive mindset; we should be leery of them and their motives, they say.

It’s all hogwash, of course, but tapping into pettiness, jealousy, and frustration – all base human emotions – while providing grievances to people who haven’t made it yet or who have derailed themselves due to bad choices, provides the Obamaites with an endless stream of supporters, all of whom are ready to blame, fight and change “the system” that has screwed them over.

Then there’s Obama, pre- Dallas, lying through his teeth claiming he’s had nothing at all to do with our current state of chaotic affairs. The man has no soul, but one thing’s for sure – he’s been a good Alinsky clone and now the country is roiling with hatred, mistrust, suspicion and anger.

To heck with that. There’s a better solution – a political solution – and that’s to grant ourselves a peaceful divorce. Let’s pick our geography, give ourselves time to settle our affairs and gather our things, and we’ll move into our new “country.” No mess, no fuss, no “s-h” and no “i-t.”

We have to do this because there is simply no reconciling with each other at this point. Our country has been there before, and as history shows, it did not end well.

Why tear the country asunder when we can go our own way?

Any of our leaders who don’t support this idea are either clueless or tyrants-in-waiting. No sane person would want us to go down the path of self-destruction. The only logical thing to do is to divorce – peacefully – and go our own separate ways.

Left and Right, we can’t settle our differences any other way. Obama has seen to that.