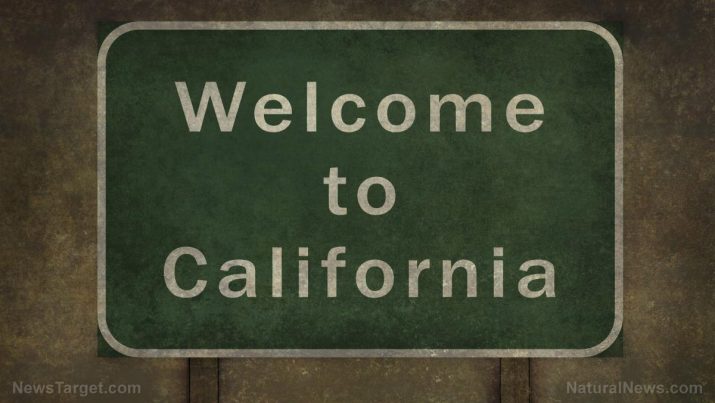 In a letter to James Madison dated December 20, 1787, Thomas Jefferson wrote, “What country can preserve its liberties if their rulers are not warned from time to time that their people preserve the spirit of resistance. Let them take arms.” This perfectly summarizes the true intent of the Second Amendment, while simultaneously explaining the real reason why modern day democrats oppose the individual right to bear arms so strongly. The fact of the matter is that the Second Amendment wasn’t included in the Bill of Rights so that future generations could legally go out hunting, nor was it written so that Americans could participate in firearm-related sports; it was intended to empower the people to defend themselves and their country against tyranny.

There is a reason why the true purpose of the Second Amendment is never mentioned by liberal democrats. It’s not at all a coincidence that they always talk about the right to bear arms in the context of hunting or sports, conveniently leaving out arguments like the one made by Thomas Jefferson in his letter to Madison. Put simply, they do not recognize anyone or anything that could be used to limit their accumulation of governmental power. To acknowledge that the Second Amendment is meant for defense against tyranny would be to acknowledge that the people have authority over the state, which runs contrary to the entire progressive ideology.

In California, a state known for its out of control bureaucracy, high taxes and excessive regulations, people are often denied access to firearms, and are therefore denied the ability to properly defend themselves from government tyranny should it one day become necessary. And given the current path that California is going down, government tyranny seems all but inevitable.

Back in March, conservative firebrand Ben Shapiro published a piece on his website, The Daily Wire, that sought to expose the growing tyranny in the golden state. The article talks about two members of the Center for Medical Progress, David Daleiden and Sandra Merritt, who were charged by the state of California on 15 felony counts for recording an undercover video of Planned Parenthood workers discussing the sale of aborted fetus body parts.

Even though California is a two-party consent state, meaning that both parties must be aware that a recording is taking place in a private setting, the undercover footage collected by the Center for Medical Progress came from a public restaurant. There was absolutely no reasonable expectation of privacy, which normally should have made the recordings completely legal. But remember, California is a state that is growing more and more tyrannical with each passing day, meaning the rule of law is routinely ignored.

But as any conservative American will tell you, tyranny comes in multiple different forms. Just days after President Trump announced his decision to officially withdraw the United States from the Paris Climate Agreement, California Governor Jerry Brown signed his own version of the climate deal with the People’s Republic of China, thus condemning the people of his state to years of burdensome environmental regulations on top of the already existing regulatory state. This too is an example of rising governmental tyranny, because the people are finding themselves less free to pursue their interests as more power is accumulated in the hands of politicians.

Any way you look at it, the fact of the matter is that the state of California is setting itself up for the perfect storm. As the government expands in size and in scope, people are simultaneously being disarmed. History tells us that this is a recipe for disaster, and if voters in California don’t wise up soon, then it’s only going to get worse. Follow more news on the California collapse at Collapsifornia.com.