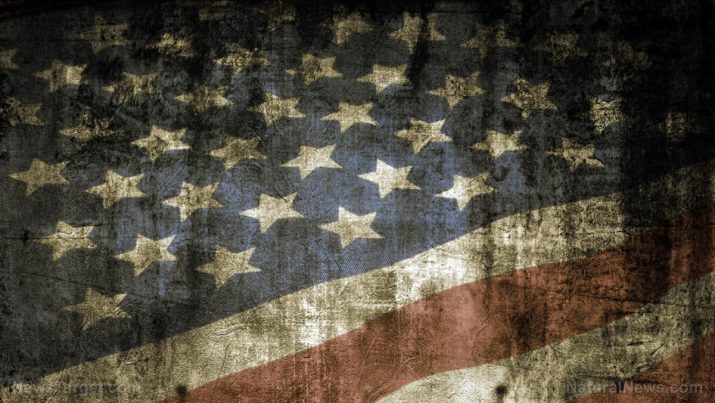 With the signs of economic collapse, political turmoil and social chaos becoming more apparent to almost everyone, many people are asking, “Should I leave my home country” and try to escape to some other nation?

As someone who has lived in Taiwan and Ecuador — and traveled throughout much of the world — my answer is now “no.” You can’t escape the global chaos that’s coming, and it’s far more important to live in a place where you fit in and aren’t considered the “foreigner.”

This is different from what I believed a decade ago. What I’ve realized since then is that the globalist agenda knows no bounds and has infiltrated every nation on the planet. You’re far better off, in my view, to stay in a place where you have an infrastructure of social contacts and where you don’t stick out as the foreigner.

It’s also important to get out of the cities, which I’ve called “death traps.” The cities will be the front lines of social chaos once the government food stamp program (SNAP) is unable to provide free food for almost 50 million people. Some cities will likely be abandoned by law enforcement and allowed to descend into chaos. These cities may include Baltimore, Philadelphia, Los Angeles, Chicago, Houston, St. Louis, Miami and Detroit.

You are far safer in rural California (or rural Oregon, rural Idaho, rural Kentucky or rural Ohio) than in any foreign country where you are easily recognizable as the foreigner, in my opinion.

After living in many places around the world, I’ve chosen Texas as my country. In Texas, I can grow food, own some land, defend myself with firearms, pay lower taxes, run a business with relatively little government interference and afford the cost of living. If you’re considering Texas, my only warning is don’t come to Texas unless you believe in liberty. Big Government socialists are not welcome in Texas, so if that’s your political belief system, please stay in Collapsifornia. If you don’t own guns and gold, in other words, you probably won’t fit in. If you hate God, America, the Constitution and the Founding Fathers, you aren’t compatible with Texas culture anyway.

Watch my video to learn more — note the firearm I always wear on my hip — and stay informed about accelerating collapse conditions at Collapse.news and Bugout.news.