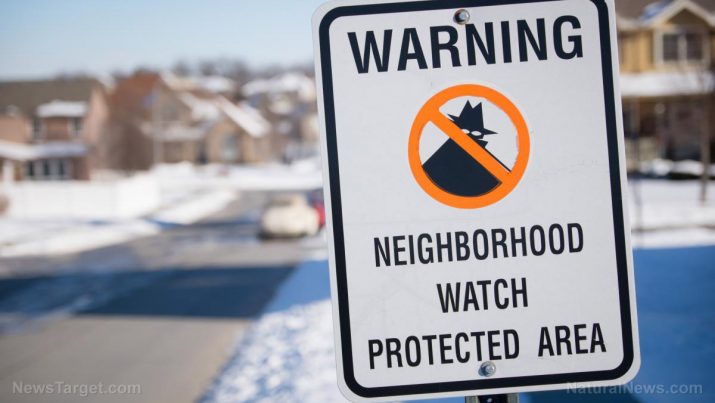 There is no shortage of Hollywood movies featuring lone wolf hero types steeped in the warrior culture who possess highly deadly skills using a variety of weapons and hand-to-hand combat.

But the reality is, those men and women are so few and far between, they barely register as a percentage of the population.

Then again, movies features average Joes and Janes who muddle their way through life as little more than cannon fodder when stuff hits the fan wouldn’t do too well at the box office. And yet, that is a more accurate depiction of the general public.

Because they have become more attuned to the world around them, with its political unrest and violence, economic uncertainty, threat of global war, pandemics, natural disasters — more people than ever have taken up the “prepper” lifestyle. Americans especially have taken the time to learn new skills that will help them better survive societal chaos or apocalyptic events.

But there’s a reality about that, too, that most people need to come to grips with: Despite your additional skills, most are never going to be that movie hero or heroine who can kick everyone’s butt.

No, the most realistic way of surviving societal chaos is by banding together with other like-minded, reasonably skilled people to form a survival group that is better suited to handle what you’re likely to face in a full-blown emergency. (Related: Seriously, what CAN we expect from government when SHTF?)

Think of such a group as an infantry unit: Though everyone is expected to know how to fight, there are troops who serve as communications specialists, medics, cooks, logistical personnel, leaders and even clerical people. Or an office setting, where employees working for the same company are doing different tasks and have different skill sets.

There are numerous other reasons to get to know your neighbors, and get with them on a plan to band together to save yourselves when SHTF:

— That skill thing: Once you begin getting to know your neighbors better, you’re going to be surprised at what you learn about them. Many will have skills and experiences you would never have thought they would have — skills that will become very useful in an emergency situation (like being able to fix things, or having medical training, or owning certain gear and weapons that will come in handy).

— Having neighbors band together also means combining available resources such as food, water and medical supplies. Add in tools, vehicles, firearms and other gear, and you can begin to see how much more capable a group is than an individual.

— Banding your neighbors together in a self-supporting group makes it easier to defend yourselves against marauders from other neighborhoods.

— Banding together means there will be fewer people in your same neighborhood who will turn against you when they run out of food, water and other necessities. Grouping together will improve your security situation by many factors.

— If you stick to your rugged individualism, in a grid-down scenario you certainly won’t have anyone else to worry about. But you also won’t have anyone else to help you defend yourself, forage for supplies, give you medical care when you need it, or have a reservoir of skills and knowledge about a variety of things to draw from. You won’t merely be lonely by yourself in a SHTF scenario, you’ll be extremely vulnerable.

— With more people you’ll be able to more quickly construct defenses, build living areas, begin food production and cultivation, and gather more resources. Yes, a bigger group means more mouths to feed, inter-group rivalries, tension and other negatives, but when it really gets down to it, when you weigh those things against trying to be the movie hero against the world, which choice do you think affords you the better opportunity to survive?